First, A Restaurant. Now, A Building!

On 8 December 2018, the Feast Day of Our Lady of the Immaculate Conception, well-known chef and Marian devotee, chef Jessie Sincioco, had her building blessed. 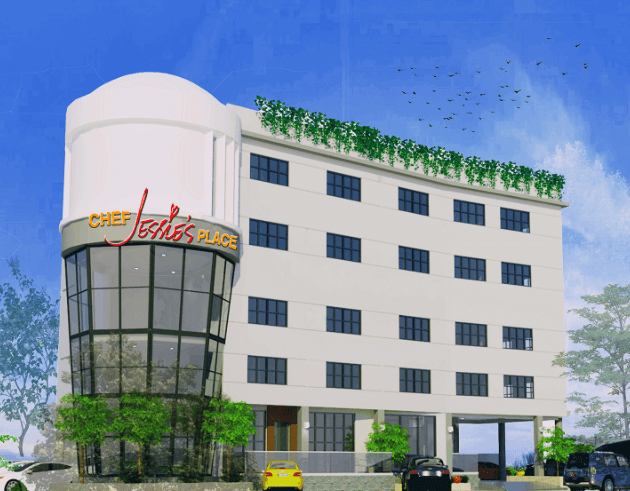 Almost done but with finishing work still needing two more months to complete, the building, aptly called Chef Jessie’s Place and bearing her magnified signature, stands at the corner of Pililla, Obrero and Tanay streets in Makati City — with parking space for 20 vehicles located a block away.

A consistent trailblazer in the local culinary industry, chef Jessie owns and runs one of the best restaurants in the metro: Chef Jessie Rockwell Club. Her other restaurant, which is more low profile, is called Top of the Citi, also located in Makati. 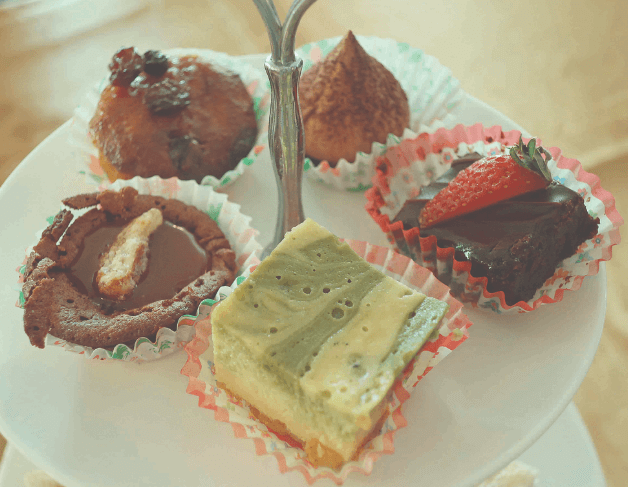 Personally supervising the food production in her restaurants and catering business, chef Jessie has always been lauded for the exquisite taste and quality of the food she serves. This consistency, plus her presence and personal interaction with guests, has made her a favorite caterer for important national events. These days, people also regard her as “the Holy Chef,” because she was Pope Francis’ personal chef during the Holy Father’s state visit to Manila in January 2015. 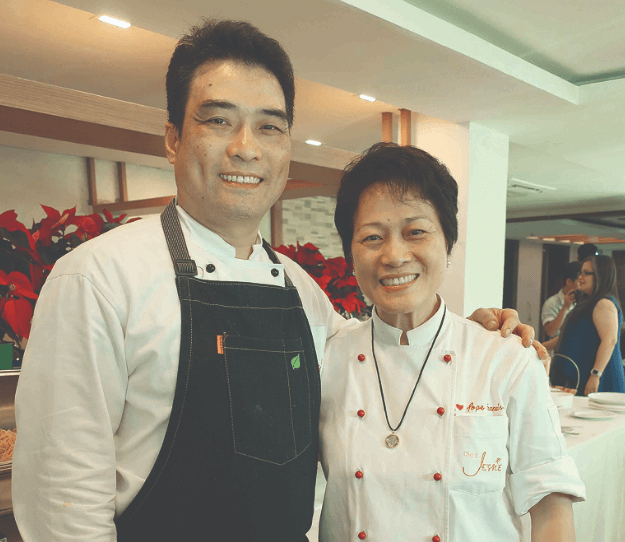 And this is where the story of her building began.

“In September of 2014, I was told that I would be cooking for the Holy Father. Two months later, in November, I got this property,” Chef Jessie relates, during the blessing.

She adds: “I had been looking for a place to rent for some time. We had a small apartment before which housed all the equipment of the restaurant and catering services, but we did not have enough space to fit everything anymore. My staff suggested that we look for a property to buy instead. My bank manager found this property and when I took a look at it, I thought it was beautiful because it was bound by two corners. So I talked to the daughter of the owner. She was in charge of selling the property. Her mom turned out to be a regular guest at Chef Jessie Rockwell Club, and so she committed the property to me.” 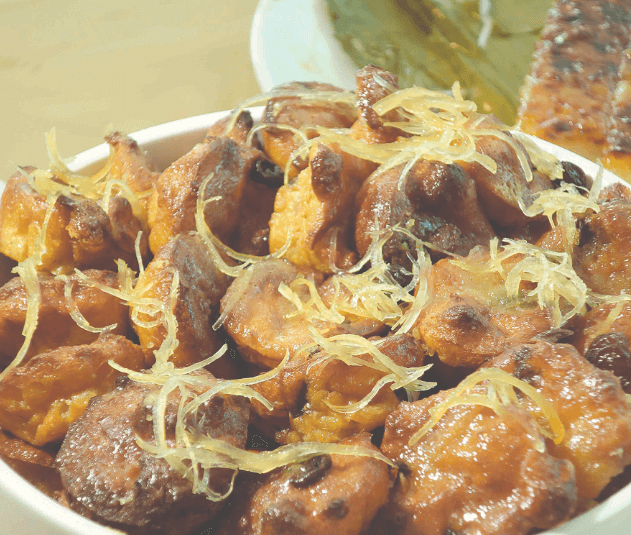 To cut the long story short, chef Jessie got to acquire the 560-square-meter property soon after. Things fell into place like blessings backed by Divine Providence, but the road from the lot to the five-story building was studded with obstacles which the amiable chef eventually got to hurdle. She almost abandoned construction plans, but now the building is standing and only finishing touches are needed. Thus, the blessing rites that took place auspiciously scheduled by chef Jessie on the Feast Day of Our Lady of the Immaculate Conception. The blessing was led by Luis Antonio Cardinal Tagle, Archbishop of Manila, in the presence of Papal Nuncio Archbishop Gabriele Cacca and other bishops and priests.

They went to every floor of the five-story building with a roof deck on the sixth, blessing what is to become the pastry and coffee shop on the ground floor, the restaurant on the second floor, the restaurant and catering commissary on the third floor, an events place which can accommodate 250 persons on the fourth floor, the Holy Trinity Chapel and the offices on the fifth floor and an al fresco events place on the roof deck. 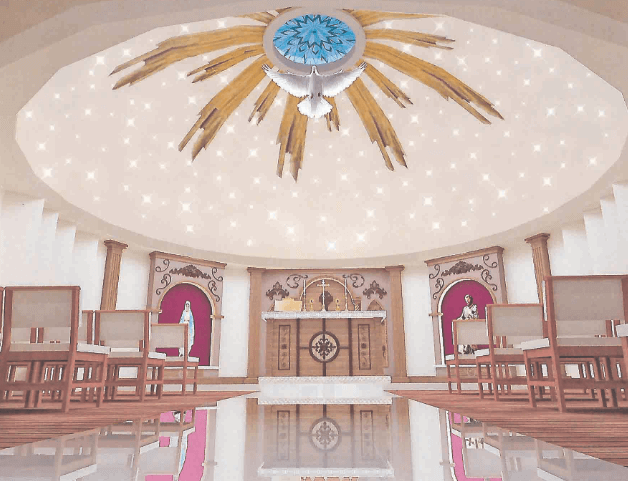 The simple blessing turned out to be a whole-day affair, with a casual breakfast buffet set up on the second floor for everyone to partake of, transcending into a leisurely brunch that segued into an afternoon tea and, finally, culminating with dinner featuring live entertainment.

Food was overflowing and consistently good — a quality that guests are sure to enjoy with every visit to Chef Jessie Rockwell Club and, now, Chef Jessie’s Place.

The next party takes place two months from now, when the finishing touches are done and every floor of the building has already been set up according to design. From building a restaurant, Chef Jessie has now “built a building” and it is the highlight of her life’s work.