Launched in 2015, Goût de France/Good France is the biggest dinner event in the world that celebrates French culinary arts. It is held in different restaurants in different parts of the world, simultaneously showcasing French food in a traditional French dinner menu. This year, it will be held on March 21 and will be joined by 3,000 chefs from around the world, including 18 from the Philippines. 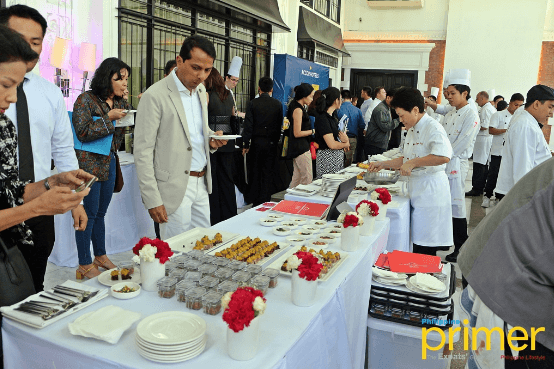 As a preview of the upcoming Goût de France/Good France, the Embassy of France to the Philippines held a tasting event and media launch last March 6 at Enderun Colleges in Taguig City. Taking part in the media preview were select Filipino and Philippines-based chefs who brought to the table a taste of what they are about to offer on the 4th edition of Goût de France/Good France.